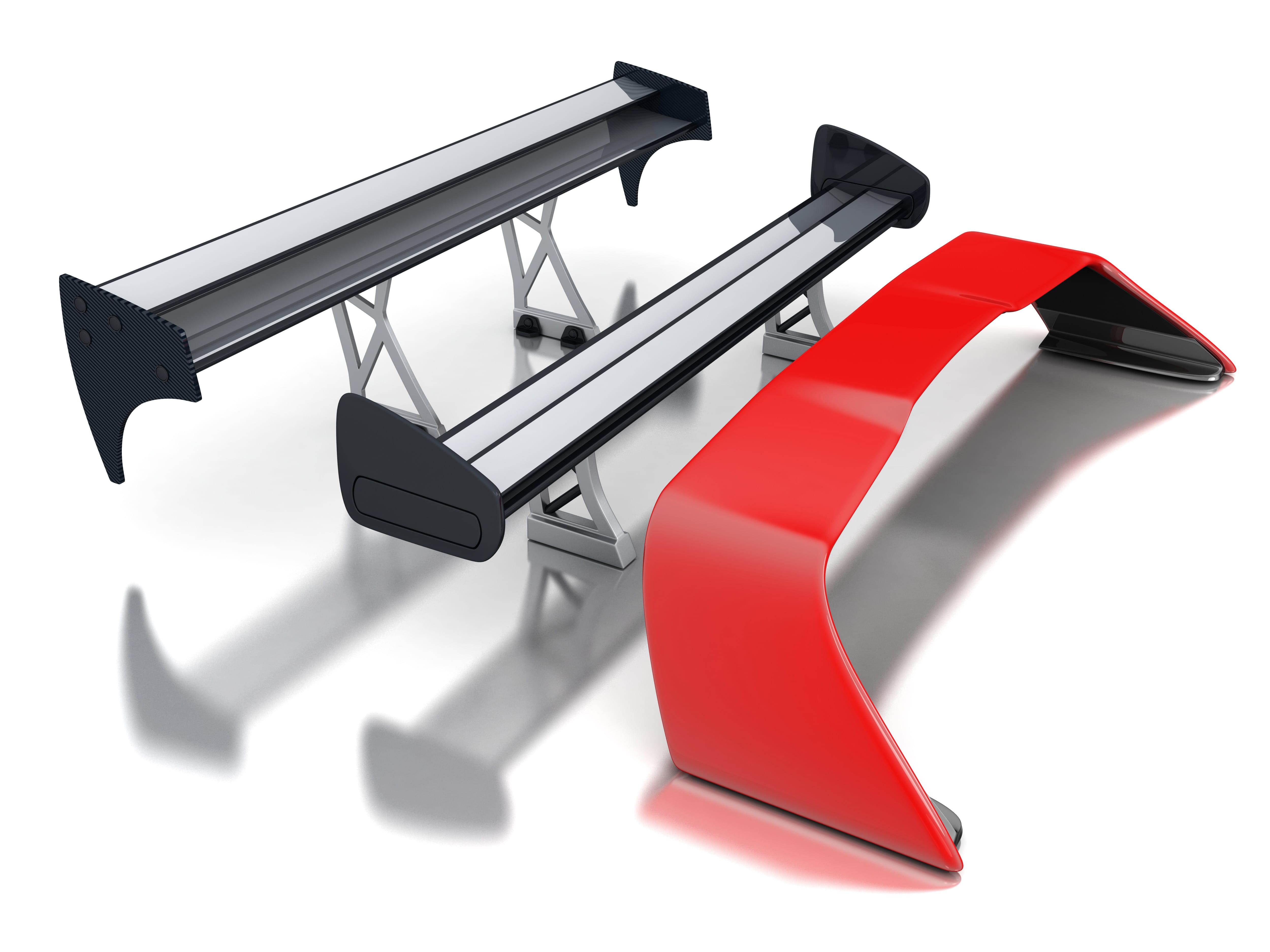 Car modifications can range from the simple addition of some new fog lights to the craziest and most elaborate ideas that could easily be straight out of a comic book, or even a cartoon show.

Some modifications take place under the hood and can’t be seen. These modifications usually focus on increased performance and higher speeds. Although you can’t see them, you might be able to hear them coming.

Under the Hood – Turbocharged Madness
Sometimes, modifications can just be heard and not seen. You need to lift up that hood to really see the madness. For instance, check out this cute little Volkswagen, modified by HGP-Turbo. If it weren’t for a few turbo decals on the side of the car, you would never suspect its upgraded motor.

They took out the little factory four-cylinder and replaced it with a twin-turbocharged V6 engine. Now, this Volkswagen FLIES. It is the quintessential “sleeper” car.

Under the Car – Exhaust for Days
Another modification that can’t totally be seen but will definitely be heard is an exhaust modification. Besides some upgraded exhaust tips, you might never notice the new cat-back system on this Lexus car. 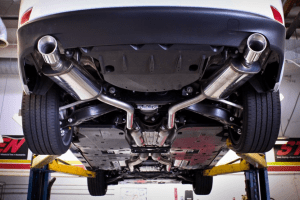 Upgrading your exhaust system gives a great performance boost and horsepower gains from a fairly simple and inexpensive modification.

Exterior Craziness – Spoilers for Spacecraft
A popular car modification that can be seen from afar (especially for many import car enthusiasts and fans of the Fast & Furious movies) is a spoiler. 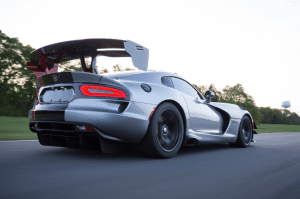 While nearly any car can have a spoiler added on, there are a few that come standard with these “wings,” like the 2016 Dodge Viper, as pictured here from Automobile Mag.

Wheel Upgrades – or Downgrades?
Many tire and wheel modifications are meant to get your car higher off the ground. Other crazy wheel modifications can get you as close to the ground as possible, instead. For example, check out this aggressive wheel off-set and lowered vehicle that just grazes the pavement. 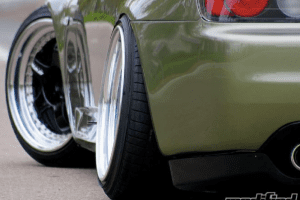 Although some lowering kits are meant to increase cornering performance and handling abilities, this low of a car is just meant to turn heads (and bottom out).

Get in touch with Colony One Automotive for all your performance and maintenance needs. Call, stop by, or request a service today!