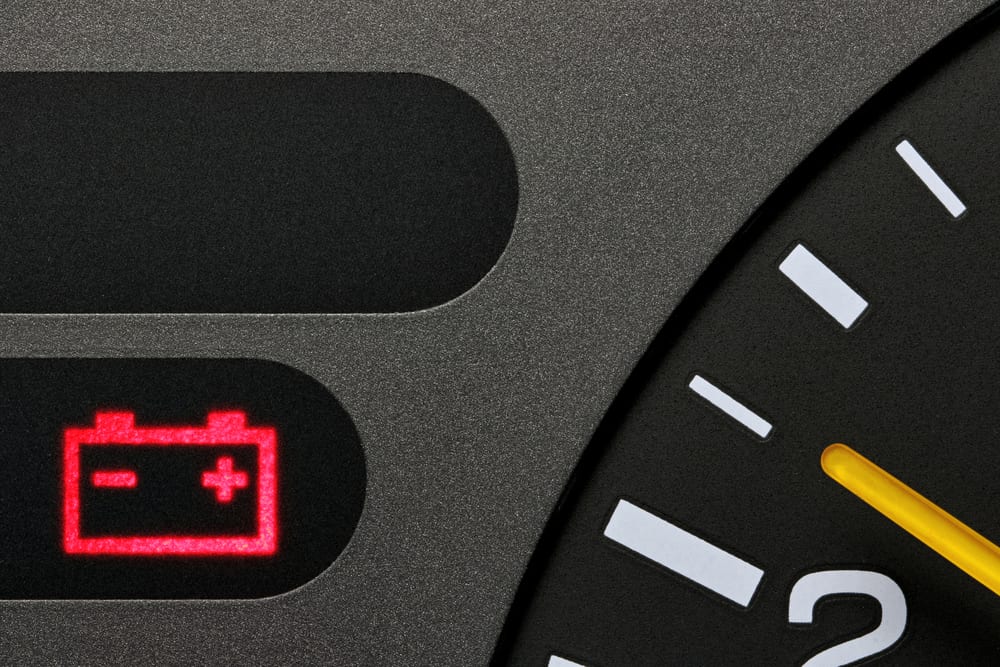 No one likes dealing with a dead battery, but luckily, a charged battery is only one jump away. Unless you’re stranded in the middle of nowhere, jumpstarting your car typically isn’t the end of the world. But what happens if your car battery won’t hold a charge? That’s when a simple fix suddenly turns into a complicated issue. Here are a few reasons why your battery may not be holding a charge and what you should do about it.

1. The battery is old

Car batteries get old, and when they’re old, they stop working as they should. At this point your car won’t charge when jumped; it’s died on you. You’ll need to get your battery replaced as soon as possible. You can typically tell if your battery is in need of replacement (corrosion is a good indicator), but if you’re confused, don’t hesitate to take your car in for full-service battery replacement in Sugar Land.

2. Your alternator is to blame

If you have a fairly new car battery that won’t hold a charge, one thing you might ask yourself is, “Is it the alternator, or the battery?” Alternator problem occur because the alternator charges the battery when the car is running. If you jump the battery and it only remains charged for a little while, that’s a positive sign of a faulty alternator.


However, it’s very important to have your car thoroughly inspected before you replace anything. You don’t want to replace your alternator (or even your battery) if that’s not actually the reason your battery isn’t holding a charge.

3. There’s a drain on your battery

When too many items pull energy from your battery, that can make it difficult for it to hold a charge. These items can be something simple, like a cigarette lighter or a trunk light, or complex, like a faulty alternator. If there’s no obvious reason for why your car battery won’t hold a charge, a mechanic can help you find the culprit that’s draining your battery.

4. A fuse is defective

In some cases, a battery that won’t hold charge might be that way because of a defective or blown fuse. A defective fuse causes a different type of battery drain but, once identified, is relatively easy to fix. As you can see, even something very simple can create issues with your battery — another reason why you should try to be certain of the problem before trying to fix it.

5. There’s too much corrosion

Even if your battery isn’t old, corrosion on or around the battery can still be behind why your car battery won’t hold a charge. Corrosion prevents the battery from reaching a full charge,  so you’ll be driving around with a poorly performing battery. You can prevent corrosion with regular maintenance, but if corrosion is already present, then you might want to take it into the repair shop for a thorough evaluation and cleaning.

How do you know if your car needs a new battery? Whether your car battery won’t charge at all or stays charged for only short amounts of time, Colony One Auto Center to get your battery working right again. Give us a call at 281-801-4812 or request a service online.

Colony One Auto Center recognizes the incredible hardships all of us are enduring. We’re here to help fix and maintain your cars and trucks, so you and your family can get where you want. We want you to stay healthy and we are doing our part, too.

We will remain open our regular hours to service whatever needs may arise during this period.

We have taken all necessary precautions to keep our employees and our customers safe from this invisible enemy. We have initiated a sanitizing regimen for customers vehicles, prior to our employee’s entering your vehicle. This process disinfects the immediate areas of contact with our employee and your vehicle. The spray we use will have a residual effect and leaves a pleasant odor.

Colony One Auto Center is dedicated to our neighbors as we have been for the past 29 years, but, in the interest of “Social Distancing”, we are limiting the number of people waiting in our office to a minimum and are asking that you don’t wait in our office while services are being performed.

If you need any service we provide, don’t hesitate to call. We wish you and your family the best!

Thank you for your patronage,

The entire staff of Colony One Auto Center