What Does The SRS Light Mean? 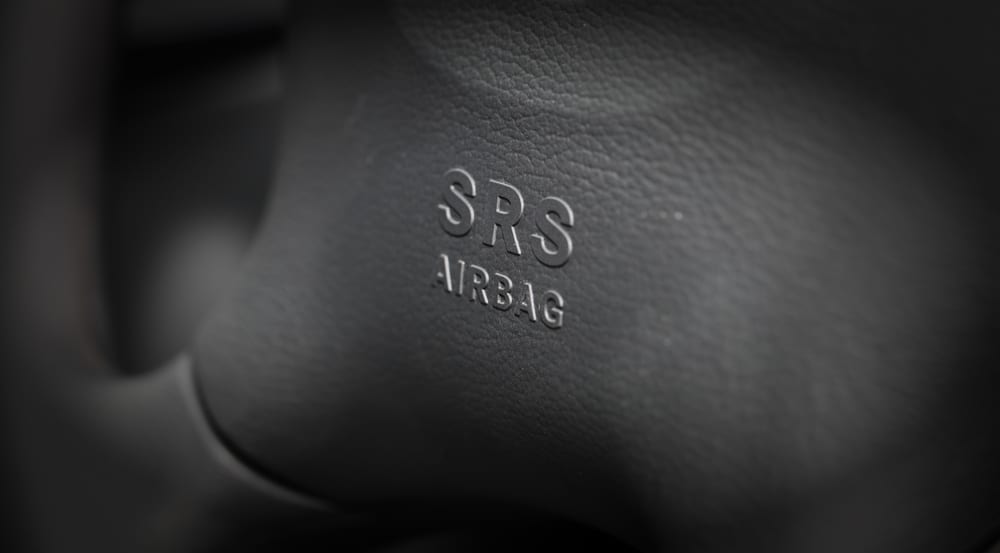 So you’ve noticed the SRS light has come on in your car — but what does the SRS light mean? Which parts of your car does the SRS control? Will you wind up stranded on the side of the road if you don’t fix it right this very second? And how much is all this going to cost you?


It’s always alarming when a light on your dashboard turns on, especially when you’re not sure what it means. That’s why we’ve created this guide to understanding what it means when your SRS light is activated and how you should address the issue if it occurs.

What does “SRS” mean in a car?

SRS is an abbreviation for Supplemental Restraint System, which is the name for the system that monitors and controls your airbags’ and seatbelts’ ability to function properly in the event of an accident. Specifically, the SRS computer system does the following:

All of these components play an important role in keeping you safe in your car. This is why car designers built the SRS light to alert you when the computer that monitors these systems notices that something is awry.

Why does the SRS light come on in my car?

Chances are that your question of, “What does the SRS light mean?” has now changed to the more specific inquiry of, “What is the SRS light telling me needs to be fixed?” The “distress signal” sent out your SRS’s computer system can indicate multiple problems, including the following:

So if you’re wondering, “Will my car pass inspection with the airbag light on?” the answer is, “Yes.” The SRS is not a part of the inspection criteria in the State of Texas.

Learn more about inspections here: How much is a car inspection in Texas?

Can you drive with the SRS light on?

Just like it’s unwise to push the limit of how long you can go between oil changes or how long you can ignore smoke coming out of the car’s exhaust pipe, it’s not wise to drive with the SRS light on; If the light is on, the system has a fault and may not deploy the airbags in the event of a collision.

Your car will continue to drive even if the SRS light is lit on your dashboard, but your chances of injury in the event of an accident are increased.

How much does it cost to fix the SRS light?

The cost to repair your SRS will be determined by the component of the system that needs attention. Since the SRS is a complex system, replacing it can be pricey. A proper diagnosis by a trained technician will be necessary to determine the reason for the failure and the cost of repair.

Extinguish the SRS light on your dashboard at Colony One Auto

Now that you can cross “figure out what the SRS light means?” off your to-do list, it’s time to take your car into the shop and snuff out that SRS light. As noted, fixing your SRS can be costly, so make sure you’re visiting a mechanic you know and trust. And while you’re at it, don’t be afraid to get a second opinion.

With over 275,000 cars serviced since 1991, Colony One Auto has become the go-to SRS mechanic in Sugar Land, Stafford, and the greater South West Houston area. Our service advisors take the time to explain exactly what’s going on with your car and our technicians will work hard to get you back on the road as soon as possible.